Millennials otherwise known as Generation Y, have now become the largest group of professionals in the U.S. Labor Force, making up 1/3 of employees. ¹ These are individuals that were born between the years 1981 and 1996. While I was surprised to hear that millennials now have the largest population in the workforce, it does … Continued

There Is No Going Back to Normal: How Jobs &#038; the Workplace Will Be Affected Permanently

There have been many articles published about how to prepare to return to work, but how will jobs and the workplace culture be when you return? Will everything go back to how it was or will it be different? In the past few months, the COVID-19 pandemic has disrupted companies and the way they operate. … Continued

As I write this blog article, I am beginning my 9th week of working at home, which is very rare for our company. Usually a work at home day would be warranted by one of our infamous Chicago snow blizzards.  Other than that, we are used to going into the office and seeing each other … Continued

How to recruit stellar candidates! EVERYONE has trouble recruiting good candidates.  Where are they?  Where did they go?  How do you find them?  That’s the million-dollar question that all recruiters find themselves asking at one point or another.  There are four key denominators, however, that can help you get rid of the dud candidates and … Continued

It’s almost 2018 and the future is here, and no we don’t have flying cars or hoverboards that ACTUALLY hover. But even in the last ten years, we’ve seen some amazing technological advances become a part of our everyday lives. One example of that is the ever increasing use of biometric data. Biometric data is … Continued

“Happy New Year” is a common phrase used every year to represent a “new beginning”.  This year it is 2012 that symbolizes a fresh start for everyone.  There is always something great about the start of a year because it stands for challenge, hope, planning and the ability to “make things happen”. Normally, we don’t … Continued

Let’s face it: social media is here to stay. 88% of business owners said social media increased their exposure, and 72% said it increased traffic to their site. Facebook has over 500 million users, with at least 50% of daily activity. It is the perfect opportunity to increase company exposure, customer engagement, and lead generation.  Twitter … Continued

Tips for Marketing Your Recruiting and Staffing Firm Online

This is a guest post by Andy Granger: Recruiting and staffing firms have two types of clients–companies interested in hiring and people looking to fill open positions–and it so happens that the easiest way to reach both audiences is online. The internet is a very valuable marketing tool, and once you know how to use … Continued

By now, I am sure you’ve seen enough articles and have heard plenty of news reports about the “recovery”. It’s been a very significant subject for the past several months. Although it has gotten a bit old, it still has a nice sound to it because it represents renewed growth and hope for the future. … Continued 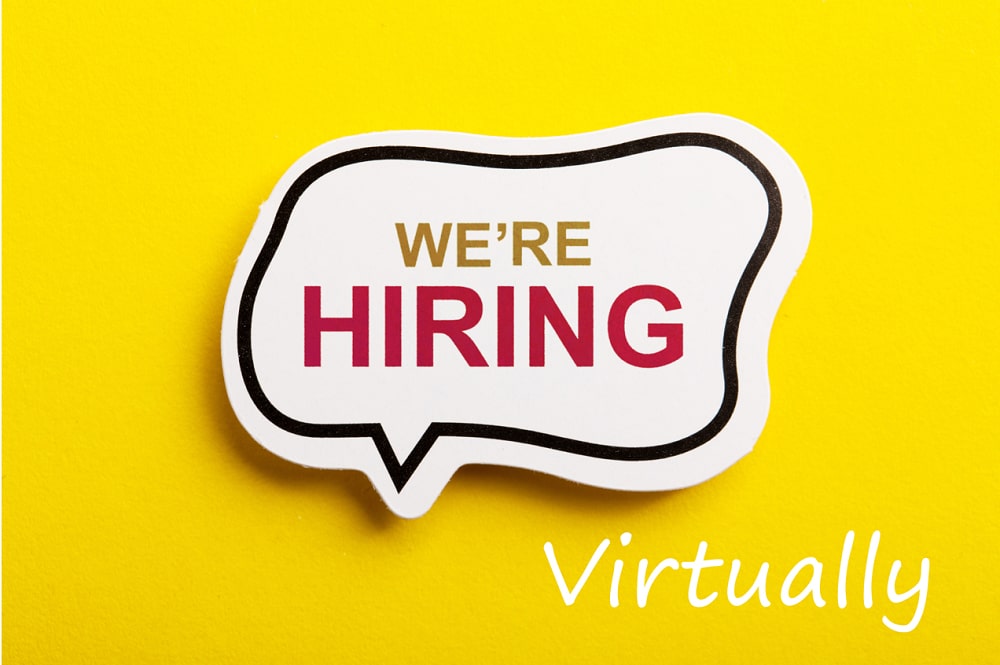 8 Tips for Making Your Virtual Job Fair A Success 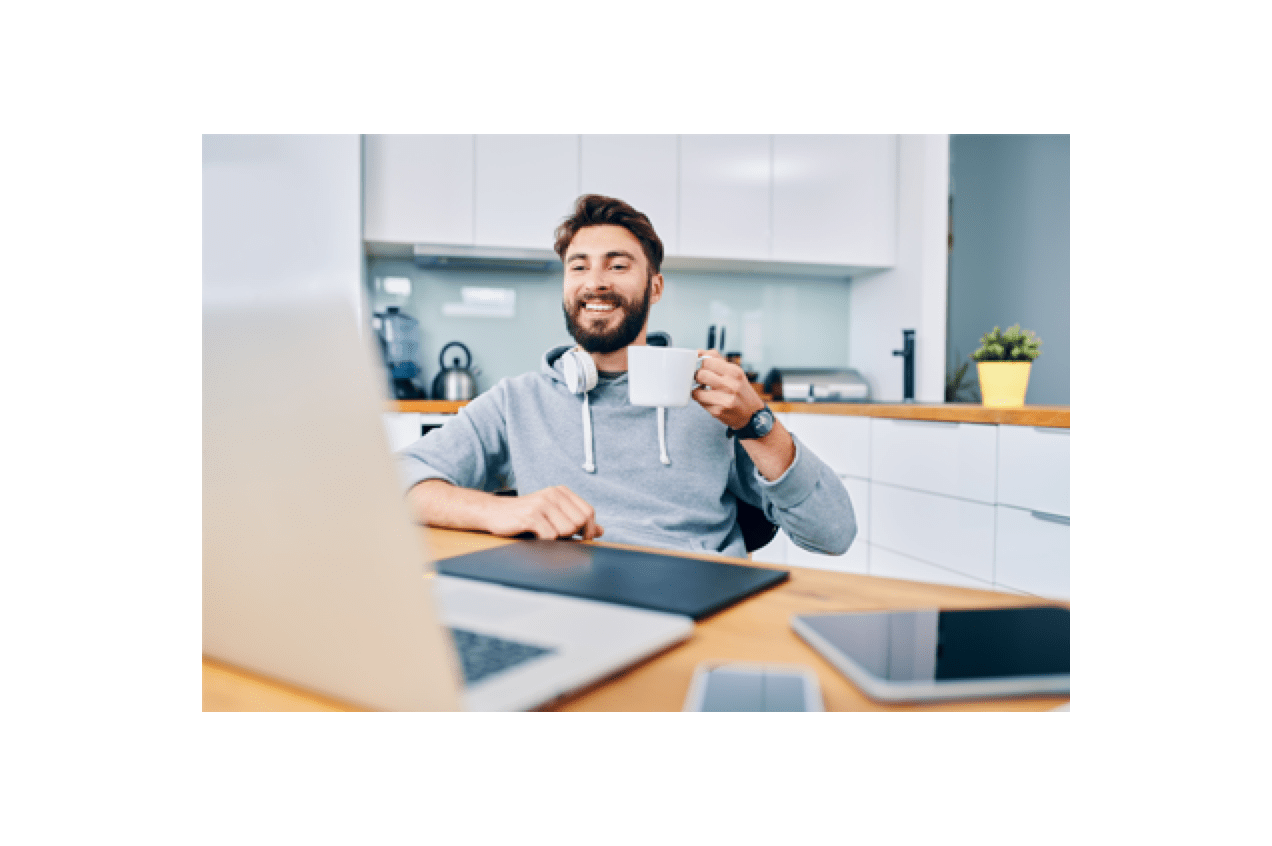 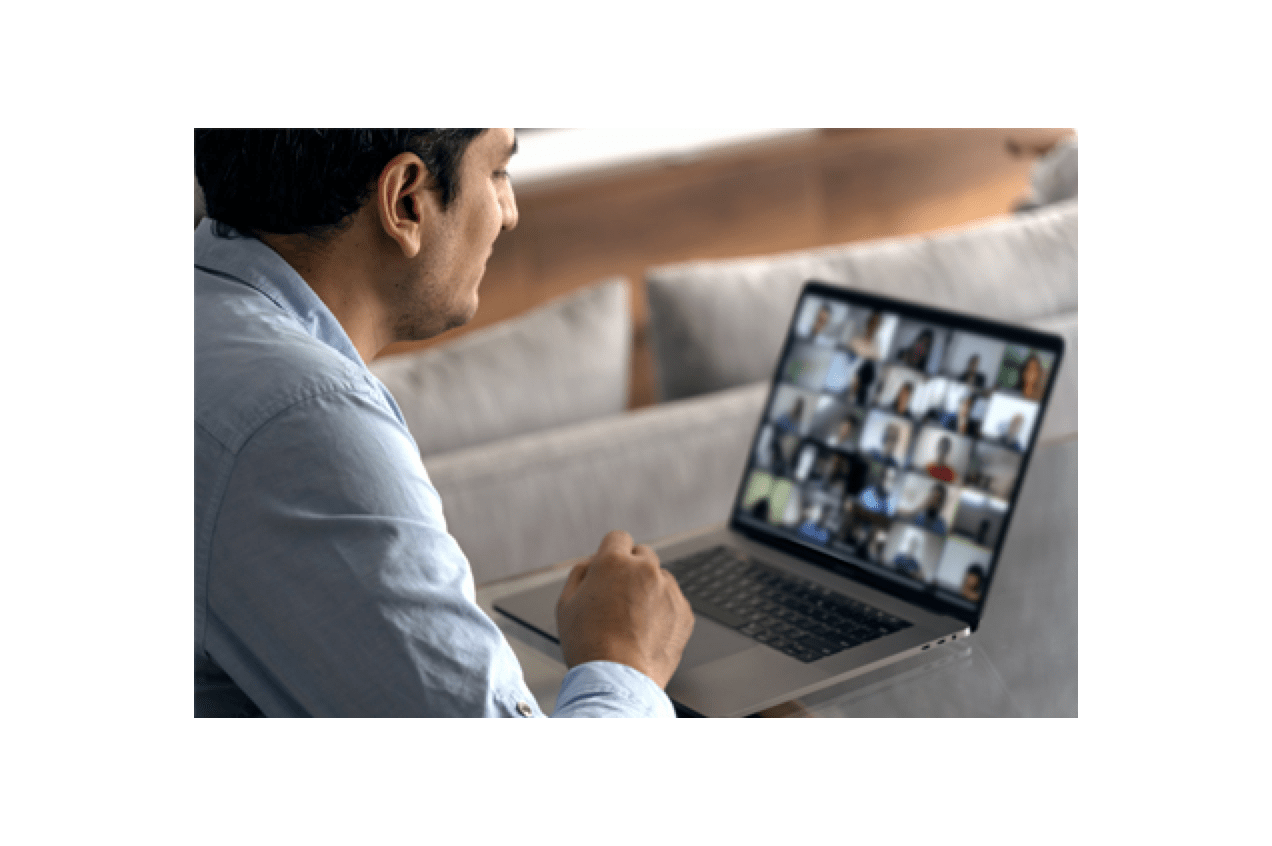 Should You Attend the Next Virtual Conference?